A little more than a year ago, China’s government, amid a slew of regional lockdowns, announced a ban on domestic group travel to curtail the spread of an unnamed coronavirus. The decision came on the eve of the Lunar New Year, China’s busiest travel period during which millions return home for a week-long vacation.

In the months since, China’s domestic travel industry has shown resilience and a willingness to innovate: travel giant CEOs began selling packages on weekly livestreams, airlines offered “all you can fly” deals, and car rental companies reevaluated stringent requirements. By September, domestic air passengers and hotel nights had essentially returned to 2019 levels and the stage seemed set for an explosive Lunar New Year 2021.

A resurgence of cases in northeast China, however, has prompted the authorities to once again restrict travel. Urban residents face a combination of sticks and carrots: those who return home are required to test every seven days and undergo home quarantine; those who remain are eligible for free movie and scenic spot tickets, hospital discounts, and, in some cases, cash. Beyond government policies, private enterprise and consumer appetites have rapidly pivoted to new ways of spending a very different type of holiday.

Here are three travel trends to watch over the coming Lunar New Year. As domestic travel rebounded in summer and fall 2020, rural destinations, or so-called “deep travel,” became popular with city residents eager to escape crowds with a spot of scenic fresh air. Recent restrictions have convinced (or forced) most to postpone a stint on Hainan sands or exploring Tibetan highlands, but many are rerouting health-conscious vacations closer to home. In what is being termed “Hotel +”, stakeholders are offering complimentary perks for three- and four-night bookings, such as spa trips, ski passes, and tickets to local scenic spots. Qunar reports a 40 percent increase in “hotel +” searches. 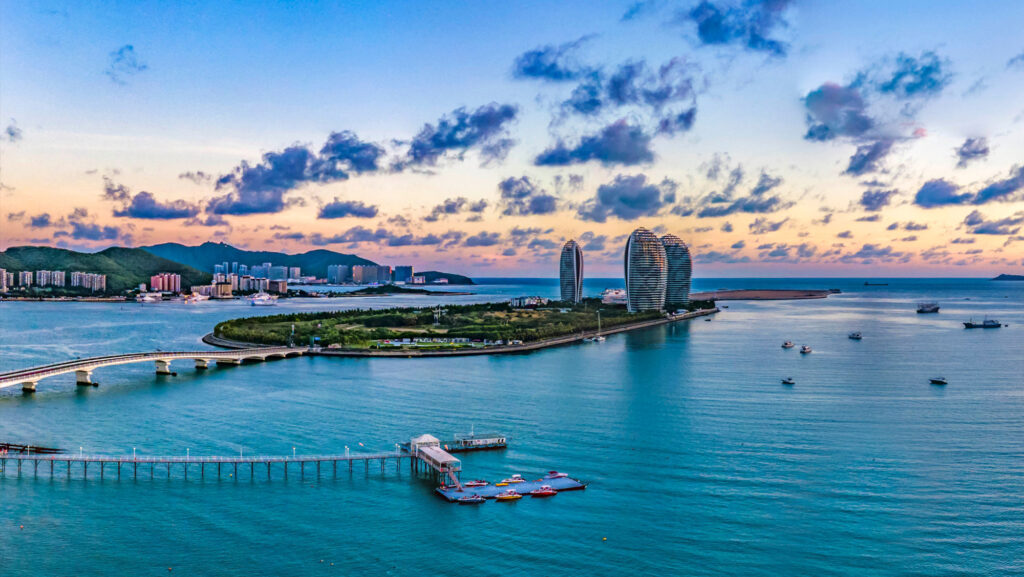 When 2020’s Lunar New Year was abruptly cancelled, disappointed travelers harried OTAs for refunds. The likes of Ctrip, Fliggy, and Tongcheng paid out billions in claims to comply with hastily drawn up industry directives. In turn, OTAs requested refunds from reluctant airlines, hotels, cruise lines, and attractions — negotiations that resulted in heavy losses.

Coronavirus cancellations also prompted OTAs to reassess their refund policies, ones now challenged by the recent spike in cases scuppering holiday plans. The Civil Aviation Administration is backing refunds for cancelled flights between January and March. The likes of Tongcheng and Ctrip have released new protected packages, but across the broader travel industry, the ease and success of delivering refunds will determine consumer confidence for the year ahead.